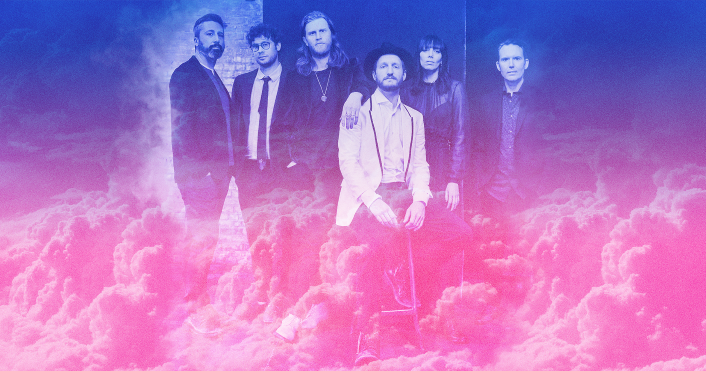 Rescheduled dates from the 2020 tour will honor previously purchased tickets, and additional tickets for those dates are currently on sale.

The BRIGHTSIDE World Tour celebrates the recent arrival of the Lumineers’ eagerly anticipated new album, BRIGHTSIDE, available now via Dualtone in the U.S. & Canada and Decca Records for the rest of the world. The 2x GRAMMY® Award-nominated band’s fourth studio album, BRIGHTSIDE includes such  new favorites as “A.M. RADIO,” “BIG SHOT,” “WHERE WE ARE,”and the chart-topping first single and title track, “BRIGHTSIDE,” all joined by official music videos streaming now at YouTube. “BRIGHTSIDE” recently made history by ascending to #1 on Billboard’s “Alternative National Airplay” and “Adult Alternative Airplay” charts – the band’s sixth time atop the latter ranking in less than 10 years. The Lumineers now boast the most #1 singles among all acts on that chart in the span since achieving their first AAA chart-topper in 2012.